Skip to content Skip to main menu Skip to utility menu
Welcome to the Criminal Justice Hub > News > HMYOI Wetherby and Keppel – safer and improved care, but concerns over education 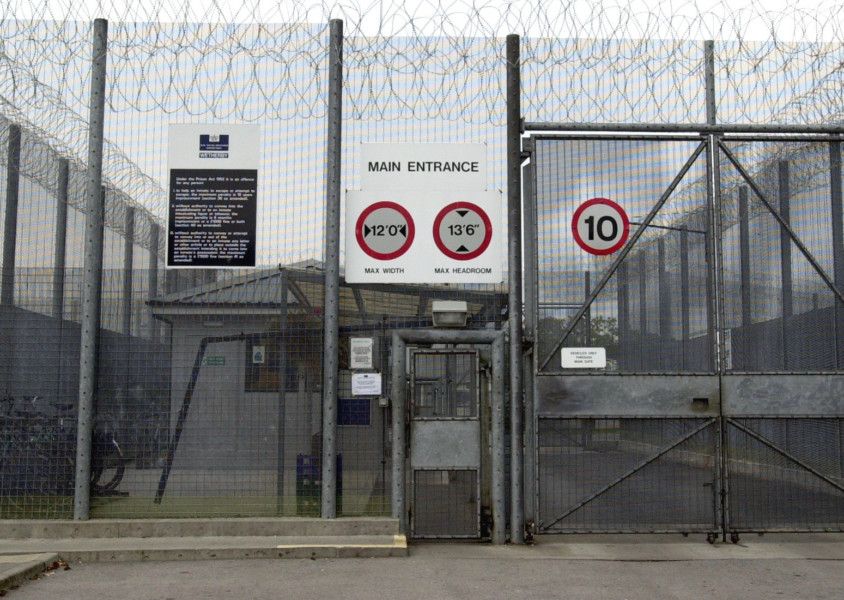 HMYOI Wetherby and Keppel – safer and improved care, but concerns over education

HMYOI Wetherby was found by inspectors from HM Inspectorate of Prisons in January 2021 to have made improvements in safety and the care of children since the previous inspection in the early months of the pandemic.

However, though time out of cell had improved on the severely restricted daily regime in April 2020, it was still very limited, and inspectors assessed that too little had been done to make sure that children at Wetherby and Keppel received consistent education and were meaningfully involved in their sentence planning.

The YOI held 173 children, including 21 on the Keppel unit, at the time of the 2021 visit. Charlie Taylor, HM Chief Inspector of Prisons, said that at the start of the pandemic managers placed children in small ‘family groups’ and established quarantine arrangements – known as cohorting – for new arrivals, those who were symptomatic or close contacts of symptomatic children and those who were particularly vulnerable to COVID-19.

“At the time of our visit, these cohorting arrangements were operating appropriately for the most part, although we were concerned that new admissions to Keppel unit had little human interaction during their first few days.”

It was clear, Mr Taylor said, “that leaders’ responses to the pandemic had fundamentally altered life for children at Wetherby and Keppel.”

There had been some improvements: levels of both violence and self-harm among children had reduced, although oversight in these areas needed improvement. Children and staff said that the smaller group sizes had improved relationships and children’s perceptions were generally positive.

However, the impact of the restrictions on time out of cell and access to education remained poor. Regular face-to-face education had only been restarted for most children during the weeks immediately before the visit. For much of the preceding nine months, most education had been delivered through in-cell packs and time out of cell was very limited. Only about 30% of children said they spent more than two hours out of their cell each day and very few said they found the in-cell education packs helpful.

Health care was well led and most services had been reinstated, though long-standing delays with mental health transfers, to secure inpatient facilities under the Mental Health Act, continued. Over the previous 12 months, all six children who had been transferred to mental health facilities had waited for too long. Mr Taylor added:

“These delays meant that very unwell children continued to live in an establishment with no capacity to provide the specialist care that they needed. These routine delays demonstrate a lack of will by the Ministry of Justice and the Department of Health and Social Care to provide adequate care for some of the most vulnerable children in society.”

On a more positive note, inspectors found that social visits had continued and successful recent work to increase the use of video calling (known as Purple Visits) was something that other establishments could learn from.

Resettlement caseworkers had maintained contact with children, but sentence planning meetings too often took place without the child and they became detached from the process.

“We found positive outcomes in the areas of safety and care, but future progress depends on managers’ ability to increase safely the number of children who can be unlocked together. There is evidence that the prolonged use of very small ‘family groups’ had resulted in tension between groups and children becoming unused to mixing with others. This had understandably created anxiety among staff and children about mixing different groups together. This needs to be addressed so that more activity and interventions can be delivered for children at Wetherby and Keppel.”

Gloucestershire Constabulary to recruit hundreds of officers and staff

8 November 2021
A police force is to recruit hundreds of officers and staff to help address the issues which led to it being criticised in an inspection.
Read more