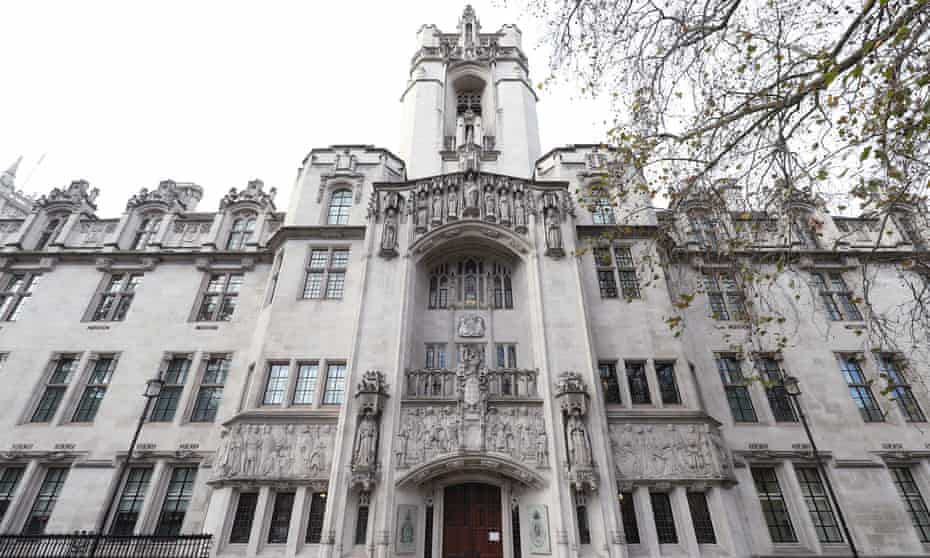 This is the government’s response to the consultation on Judicial Review Reform, which ran from 18 March to 29 April 2021.

A Welsh version of this document will be published as soon as possible.

The Government’s Response to the Independent Review of Administrative Law.

The Independent Review of Administrative Law (‘the Review’) was established on the 31st July 2020 to examine trends in Judicial Review and to deliberate on any recommendations for reform. The Terms of Reference for the Review sought to direct the Panel’s attention to certain key areas: codification, non-justiciability, the grounds of review and remedies, and procedure.

The focus on these areas is reflected in the structure of the Review’s Report (‘the Report’) and the Panel have made convincing recommendations on each area. This Consultation Document is intended to complement the analysis presented throughout the Report. While not all the issues covered in the Report have been taken forward to this consultation, readers are encouraged to read it in its entirety.

The Government thinks there is merit in exploring the following areas to see whether practical measures could address some of the issues identified in the Report:

The consultation document is split broadly into two parts. The first provides an exposition of the Government’s understanding of the constitution and its aims with regard to Judicial Review, addressing some valuable points raised in the Review’s call for evidence. We hope this provides both clarity as to our intentions and context for our proposals.

The second part of the consultation explores the specific proposals by explaining the rationale in more detail and what each proposal is designed to achieve. This is accompanied by suggestions as to how the proposals may be implemented in fairly high-level terms.

Each proposal is also accompanied by specific consultation questions. We welcome responses to those questions. Submissions which do not focus on the questions, but deal with the subject of Judicial Review more generally, are also welcome.

You will find the consultation document and IRAL report below.

Transparency in the Family Justice System

8 November 2021
Community Care reports that the Courts and Tribunals Judiciary of England and Wales has proposed a number of changes to the family justice system to improve transparency and enhance public confidence whilst maintaining the privacy of those involved in cases.
Read more