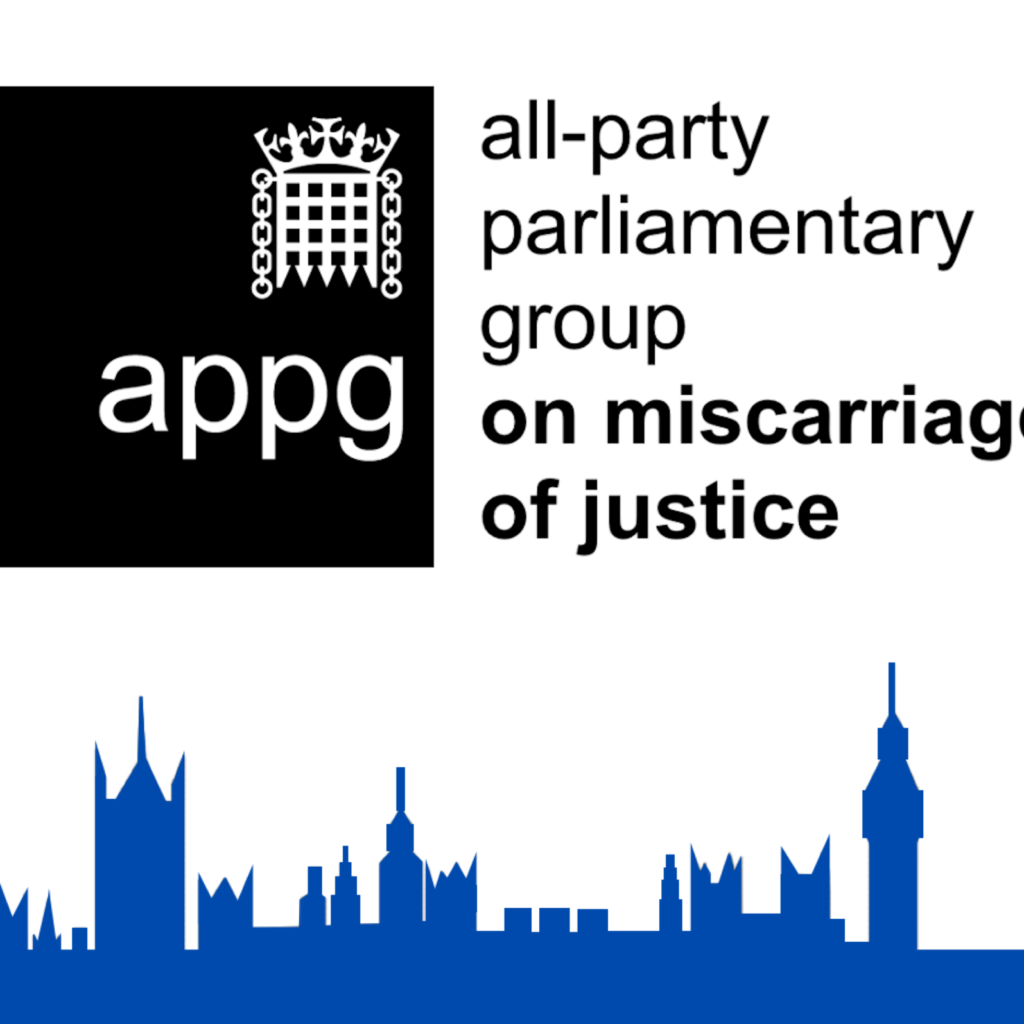 Report of Westminster Commission on Miscarriages of Justice

The inquiry, known as the Westminster Commission, heard concerns that the CCRC’s independence had been undermined by “unlawful interference” on the part of the government. The body was set up in 1997 on the recommendation of a royal commission after a series of miscarriage of justice scandals involving the Birmingham Six, the Guildford Three, the Cardiff Three and Stefan Kiszko. Its task was to examine the cases of people who were potentially wrongly convicted and send them to the court of appeal for review.

The Westminster Commission, co-chaired by the conservative peer Lord Garnier QC and cross-bencher Lady Stern, heard that the body received just £5.93m in 2019 compared with £9.24m in 2004. Its report, which was published on Friday, revealed that the average workload for case review managers climbed from 12.5 in 2010 to 27 in 2017. The CCRC’s chair told the Westminster Commission that the Birmingham-based group ideally needed 45 case review managers but had 31.

CCRC Response to Report of Westminster Commission on Miscarriages of Justice

22 June 2022
You may have seen reports that the Lord Chief Justice has issued guidance to Judges concerning their approach to barristers of the Criminal Bar who participate in days of action over the coming weeks.
Read more